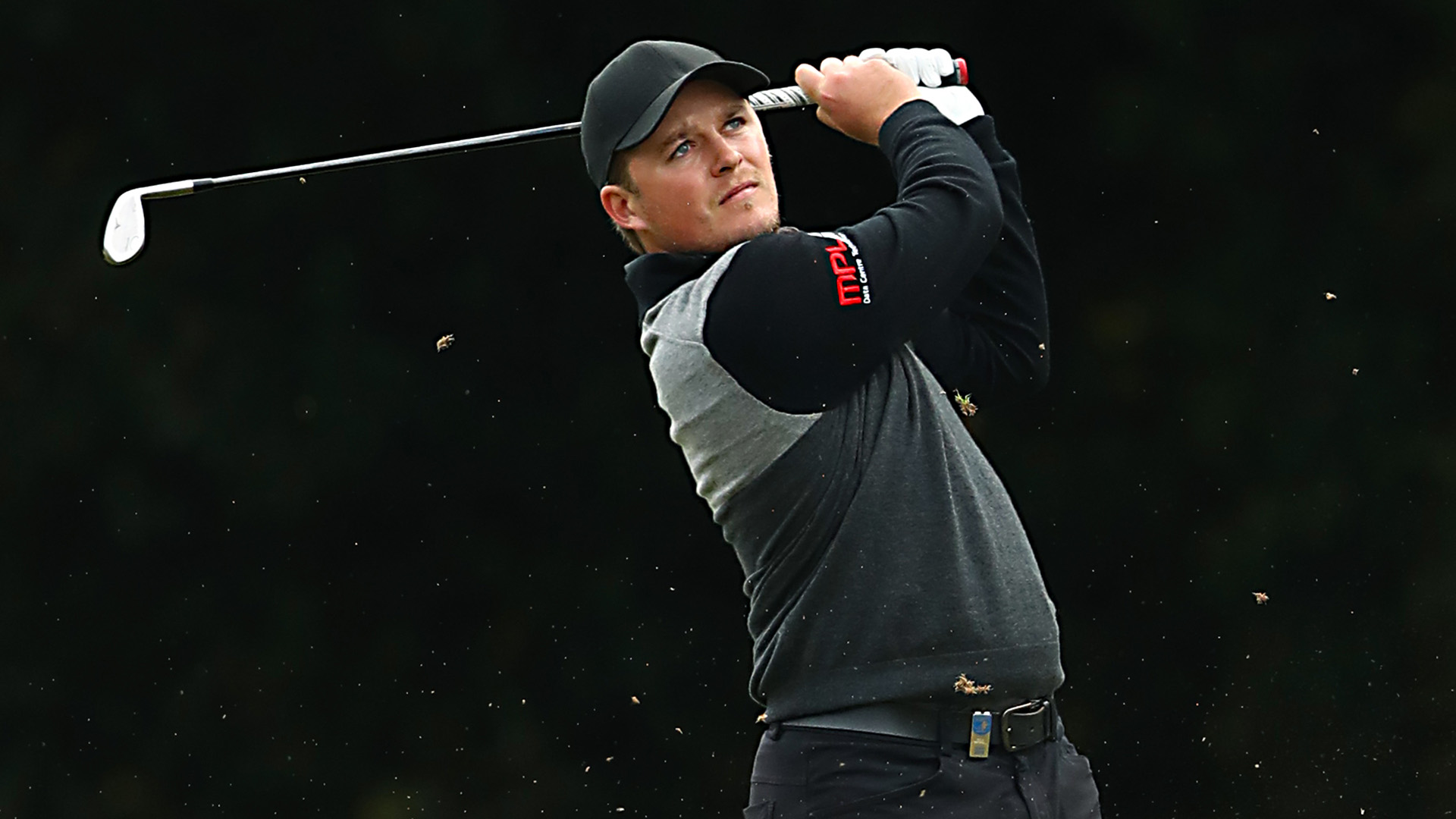 Masters invites are in the mail, and for first-timers, ripping open the envelope is a special moment.

Eddie Pepperell, the 35th-ranked player in the world, is one of those first-timers who earned his top-50 invite after an impressive 2018 campaign.

His brother, Joe, who’s the head teaching pro at Oxford Golf Club outside London, posted this precious video of the family moment on Twitter with the caption, “That moment when you realize you have achieved one of your lifelong dreams.”

Eddie jokingly responded, “Trying to open an envelope while tired is harder than you might imagine.”

The 27-year-old won the Commercial Bank Qatar Masters, Sky Sports British Masters and finished T-6 at The Open Championship, firing the best final-round score in the field with a little-hungover 67.