Watch: Grayson Murray fired up after hole-in-one at Honda Classic 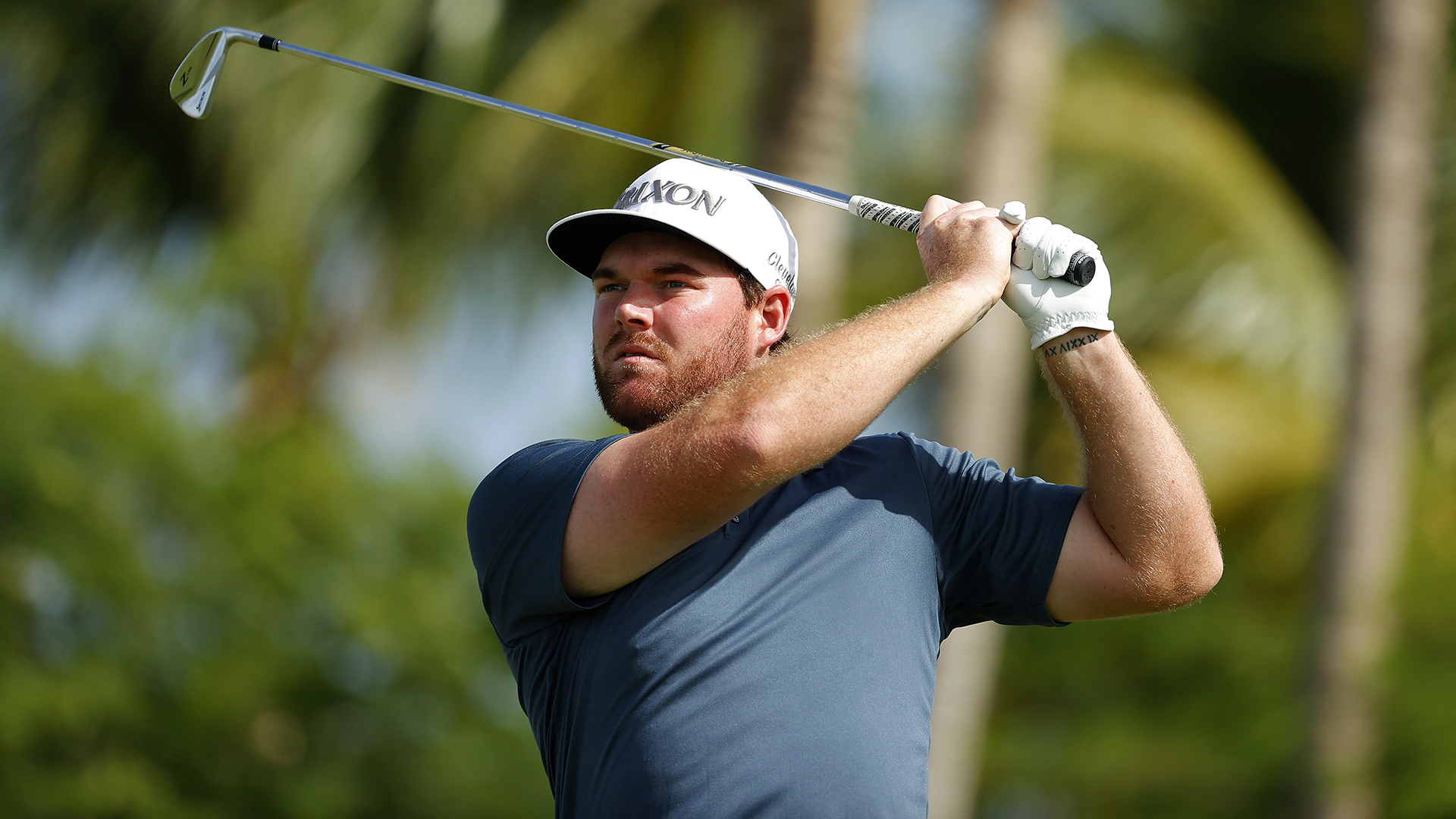 It's not the 16th at TPC Scottsdale, but the par-3 17th at PGA National has become quite the rowdy hole of its own over the last few years.

That only intensifies when the fans experience a hole-in-one up close and personal like they were treated to Saturday by Grayson Murray at the Honda Classic.

Not sure if that hat toss was meant to land in the stands, but it doesn't matter either way when Murray walked up to the green to pick his ball up out of the cup.

Murray needed a boost like that near the end of his third round. Things weren't quite going his way, making the turn in 2 over following a triple bogey at the par-4 fourth. He would get one of those back with a birdie at the par-4 11th, but then dropped it right back at No. 15.

It's hard to imagine by how fired up Murray was walking up to the green, but Saturday's hole-in-one marks the fourth of his career. 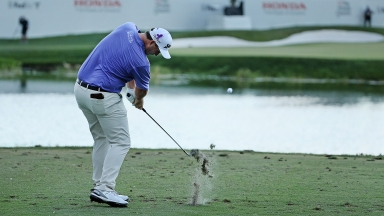 A look at the clubs Sepp Straka used to win his first PGA Tour event at the Honda Classic. 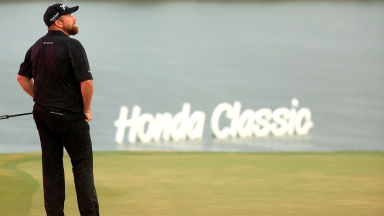 You can’t ask for much more from Shane Lowry than what he did on Sunday at the Honda Classic. 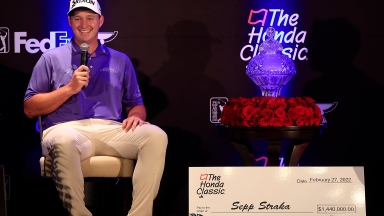 Payout: Straka earns more than in a season

Here are complete purse and FedExCup breakdowns for Straka and the rest of the players who made the Honda cut.