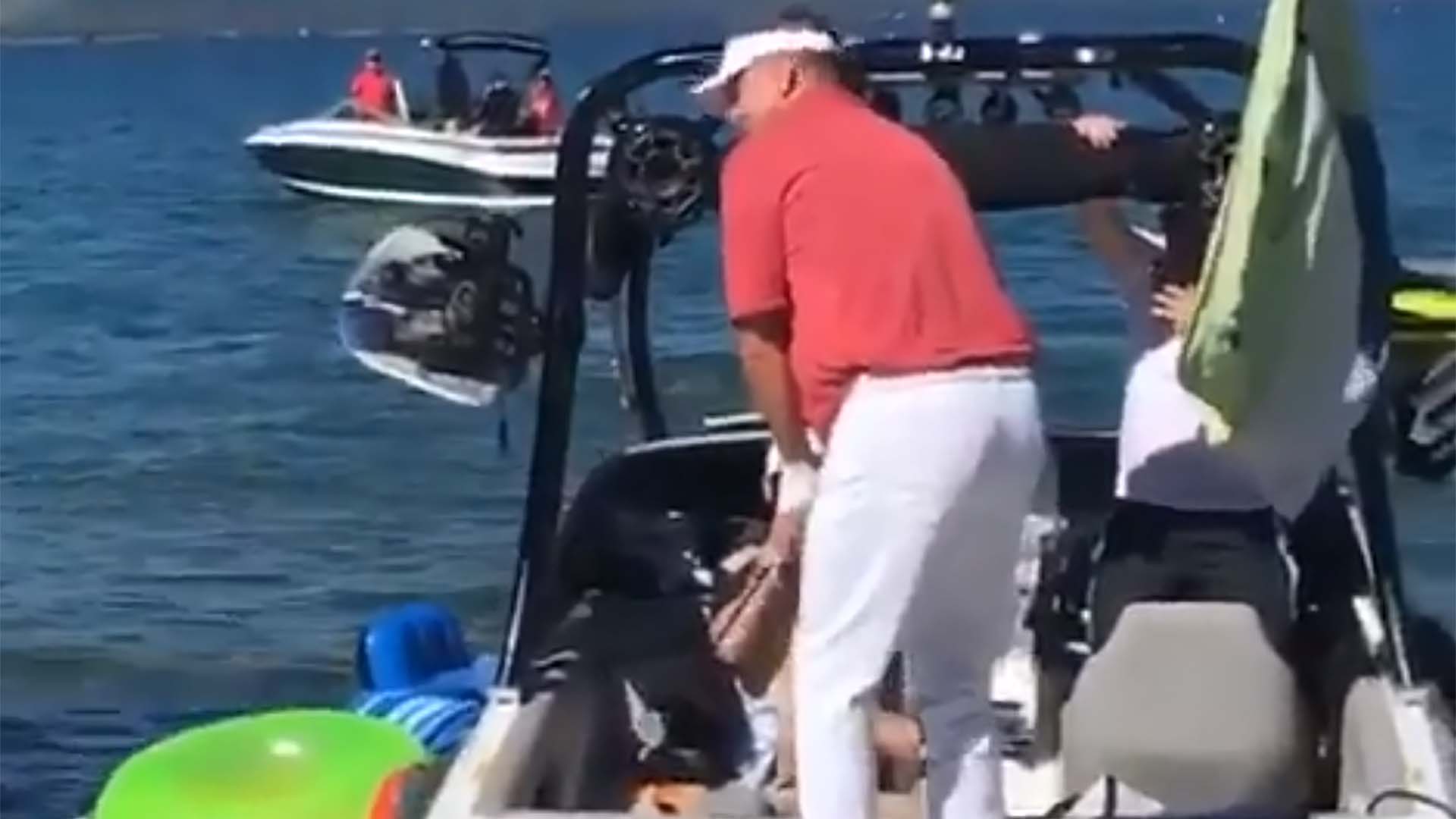 The greatest recovery shot in the history of golf now belongs to ... Sean Payton?

At the same event where NBA superstar Steph Curry hit one close from the chalet, the New Orleans Saints head coach did him - and everyone else - one better.

In the final round of the American Century Championship, Payton found his ball on a fan's boat, and (hopefully with the permission of the boat owner) decided to play it as it lies.

We're not 100 percent sure where his shot ended up, but cheers from the crowd indicate it at least stayed dry.

Tony Romo may have successfully defended his title in Lake Tahoe, but he didn't even attempt a shot off a boat all week, so who is the real winner? 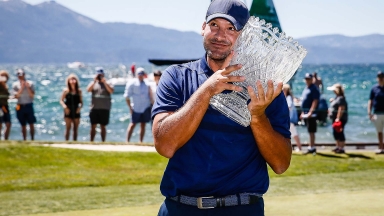 Tony Romo completed a wire-to-wire victory Sunday in the American Century Championship for his second straight victory in the celebrity tournament at Edgewood Tahoe Golf Course. 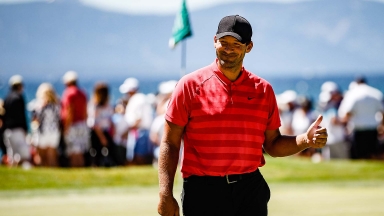 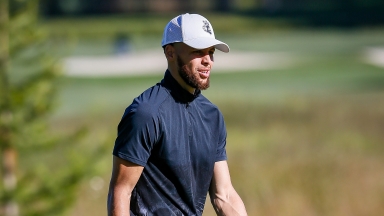 Watch: NBA's Curry with the shot ... from chalet

With Justin Timberlake watching, Steph Curry played a shot from the chalets Saturday in Lake Tahoe.