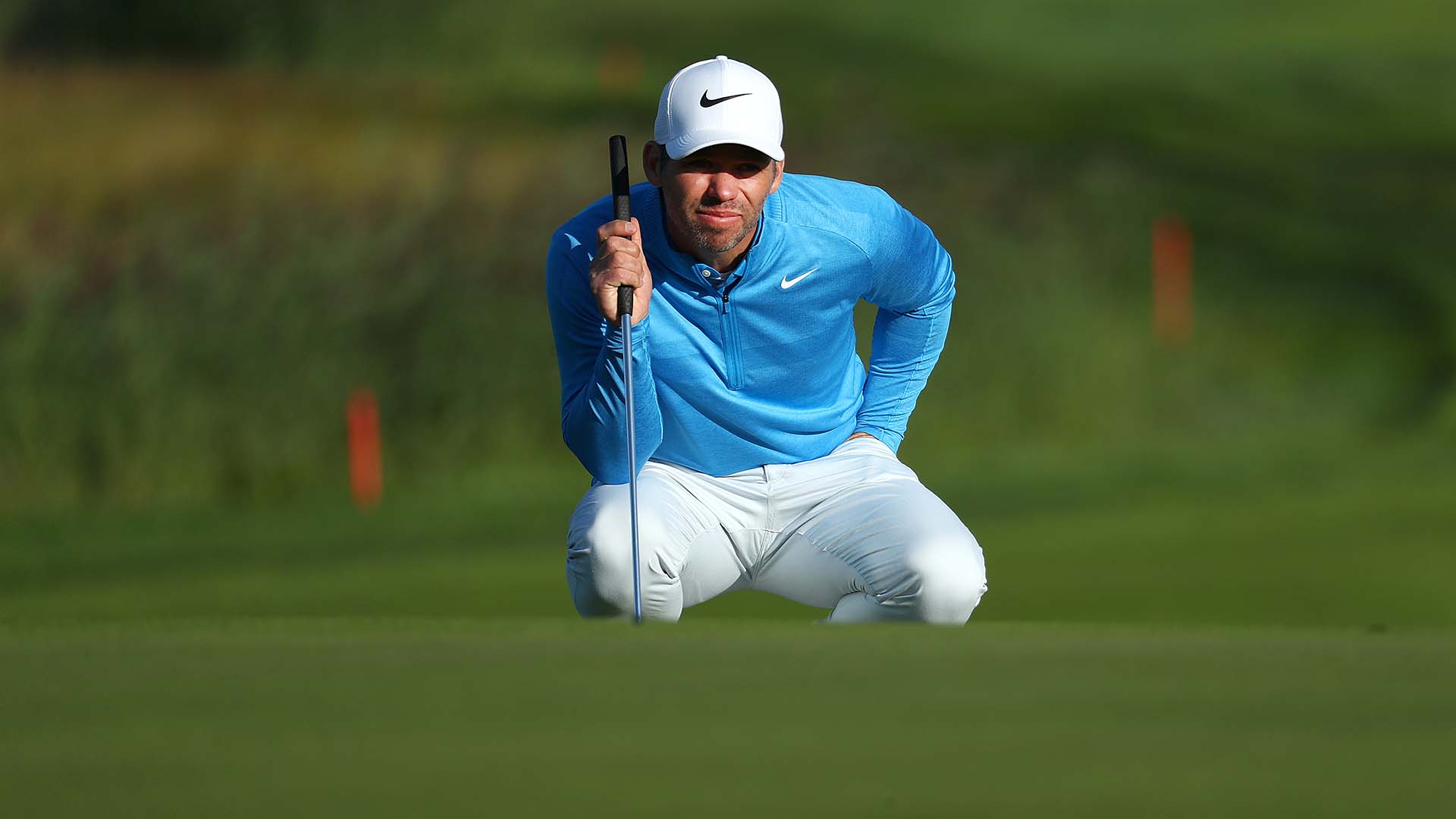 Golf has seen all sorts of weird rulings throughout the years, and Paul Casey was nearly involved in one on Friday at the European Open.

Casey was called in to take a second look at one of the putts he made on during his second-round 73, after it was determined it rolled directly over a bug before diving into the left edge of the hole.

As Casey explains in the video tweeted out by the European Tour, if you knowingly hit an animal - including a bug - while taking a stroke, you have to replay the shot.

In this case, the 13-time European Tour winner escaped a rules infraction since he didn't "knowingly" putt over the bug.

Casey enters the weekend six shots off the lead at Green Eagle Golf Course. He'll need to make some birdies, and avoid any other weird rules infractions, if he's got any chance to take home the hardware. 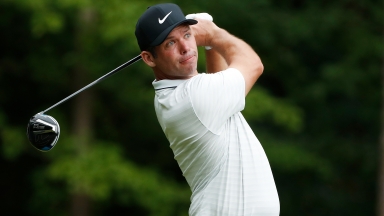 Making his fifth start in a row, Paul Casey is trying to ease his way around Sedgefield, but he's just three shots off the lead going into the weekend at the Wyndham Championship. 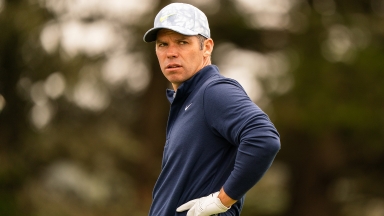 Casey, 2 back, took 3 months off while at home

The Englishman said he went nearly three months without touching a golf club during the Tour's COVID-19 stoppage before going back to work. 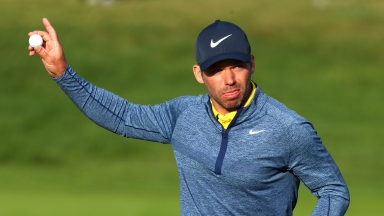 Getting tougher to be member of both PGA, Euro Tours

Balancing membership on both the PGA Tour and European Tour has always been a complicated necessity for top players and that balancing act won’t be any easier this year.