Watch: McIlroy 4-putts to drop out of lead in WGC-Mexico Championship 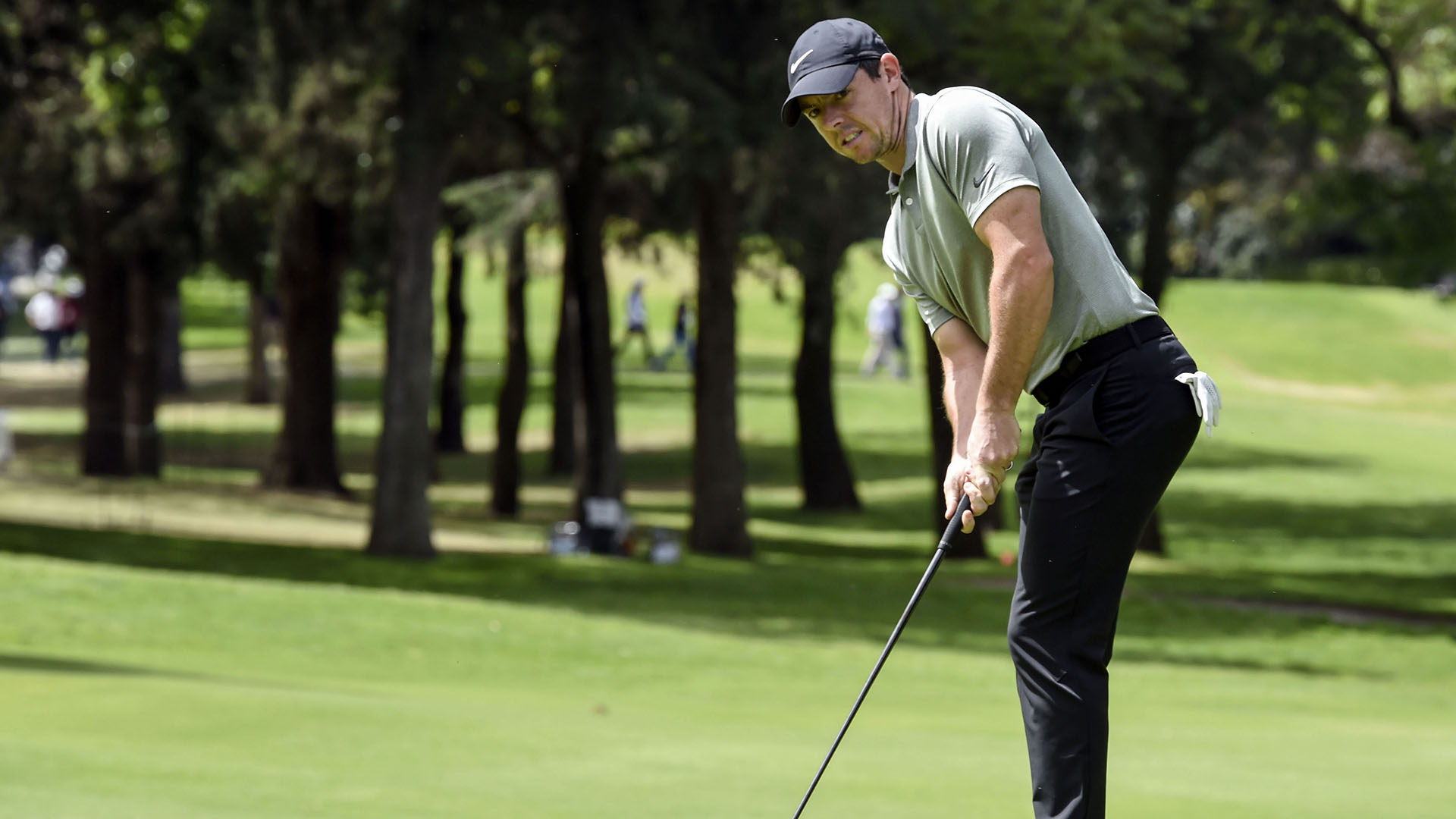 After a great drive on the par-4 ninth hole, Rory McIlroy struggled on the green.

It took McIlroy four putts to finish the hole, and he saw his lead disappear. It spoiled what was otherwise a solid opening nine, with three birdies on his card.

Dustin Johnson now leads McIlroy by one shot during the second round of the WGC-Mexico Championship. 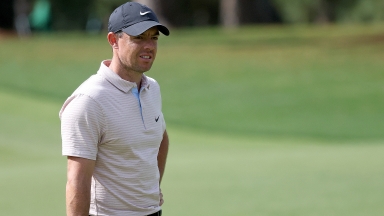 Rory gets another backdoor top-10 at Masters

Rory McIlroy still doesn't have a green jacket, but he tied for fifth at the 84th Masters for his sixth top-10 at Augusta National. 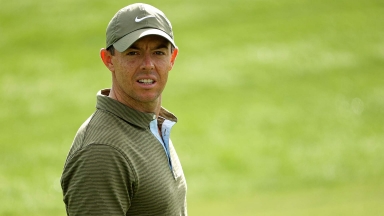 From WTH?! to 66, McIlroy still has a chance

Rory McIlroy bounced back from an opening 75 with a bogey-free, 6-under 66 Friday at the Masters. 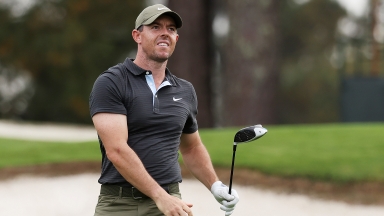 Rory knows it's actions, not words to win Masters

Most believe that Rory McIlroy will eventually win the Masters Tournament, but McIlroy knows you can't just speak things into reality.