Watch: Rory McIlroy highlights from Round 1 of the PGA Championship 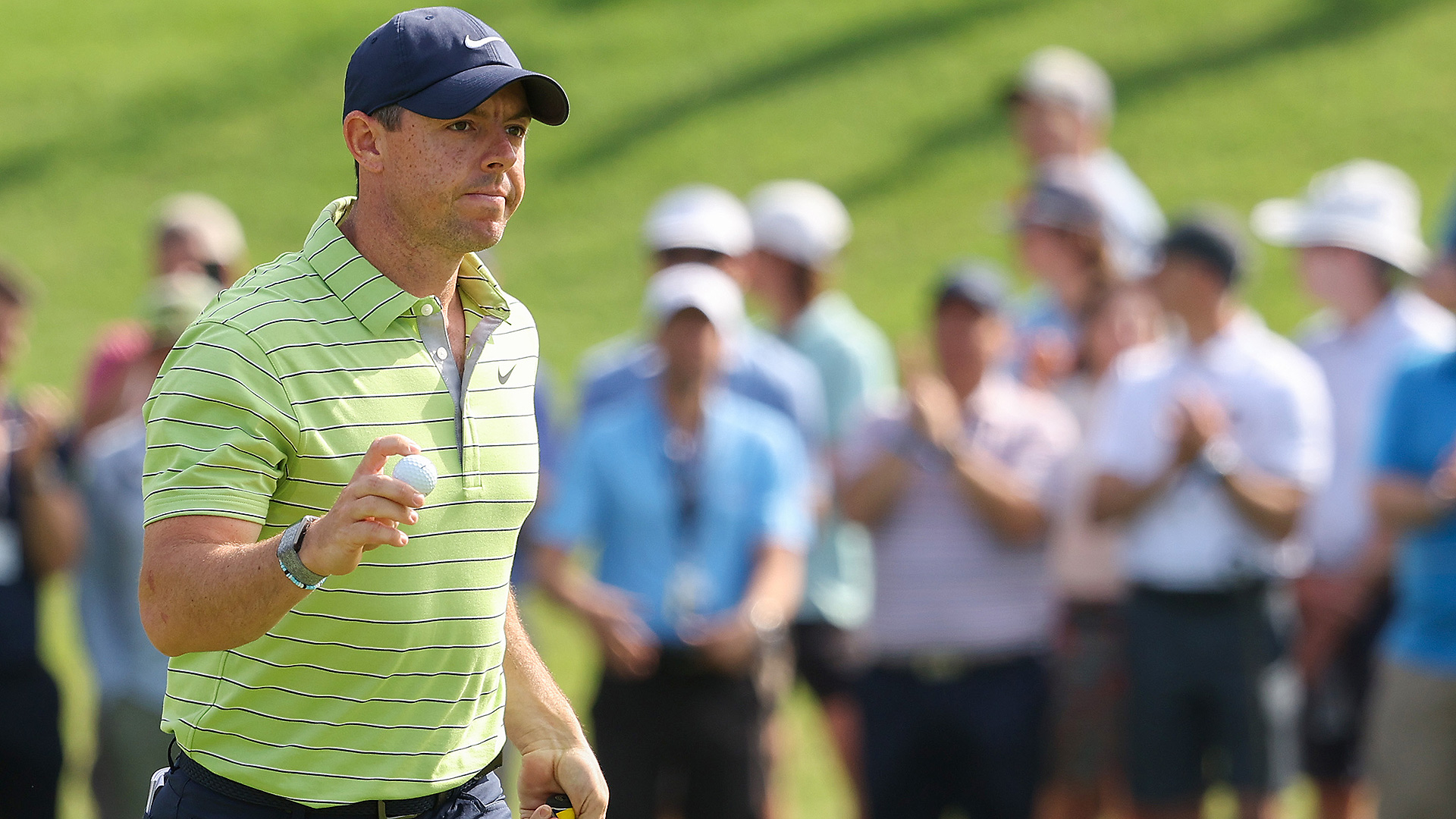 There was a tweet on Wednesday which showed Rory McIlroy holding his daughter, Poppy, as they looked at a mural of McIlroy winning the 2014 PGA Championship.

"That's when Daddy was good," the tweet quoted McIlroy as saying to his 20-month-old.

Hopefully, Poppy was watching Daddy on Thursday at Southern Hills. And even if she might not remember it, there will be plenty of video proof that McIlroy was plenty good in Round 1 of the 104th PGA.

Beginning on the par-4 10th, and playing alongside Tiger Woods and Jordan Spieth in one of the most highly anticipated opening groups in major history, McIlroy made four consecutive birdies on his outward half.

It began with an approach shot inside 2 feet at the par-4 12th.

After making the turn with a one-stroke lead, McIlroy added a fifth birdie of the day from 14 feet at the par-4 second. He then hit his tee shot 369 yards on the par-5 fifth hole and got up-and-down from a greenside bunker for birdie No. 6.

There was a stumble heading home, however, as McIlroy bogeyed the sixth and eighth holes to drop into a share of the top spot. But he finished in style with this 19-footer for birdie at the par-4 ninth.

McIlroy finished with seven birdies, two bogeys and a 5-under 65. 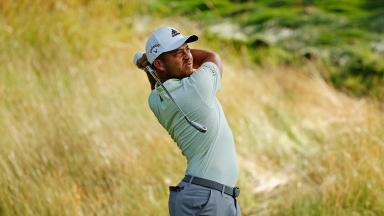 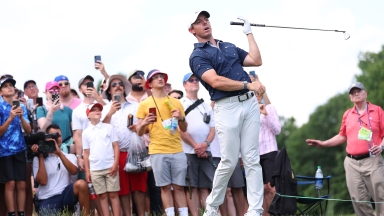 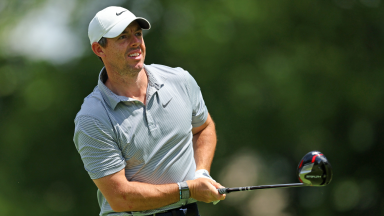