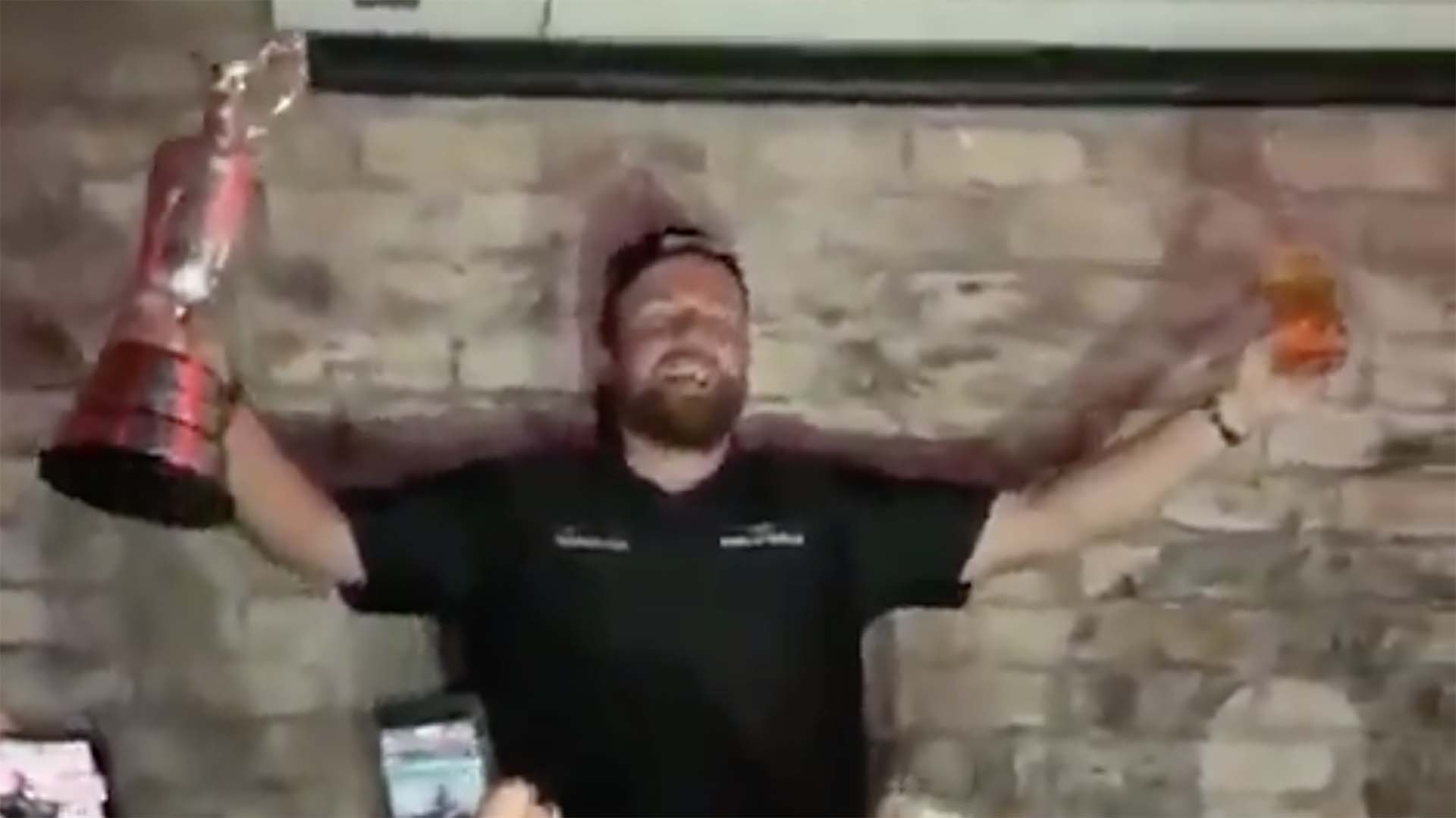 Following Shane Lowry's victory Sunday at The Open, one of Lowry's friends told GolfChannel.com that once the crew left Royal Portrush, they were heading straight to Dublin.

Judging by this video, it looks like they stayed true to their word.

With the claret jug in one hand and a pint in the other, Lowry is on stage at a pub, which appears to be 37 Dawson Street in Dublin, signing along to "Fields of Athenry."

What a scene – and one that's probably still going. 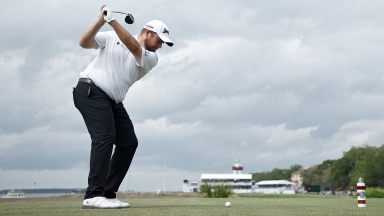 Shane Lowry is again in the hunt to get his first win since the '19 Open as he's first in the field in strokes gained: approach the green. 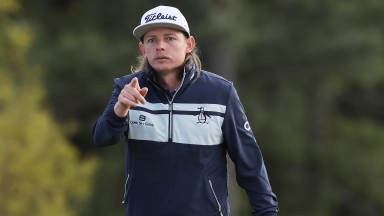 Going to take a Sunday show to top Scheffler

Scheffler, the winner of three of his last five Tour starts, would still be the favorite. But there's room, to consider the alternative. 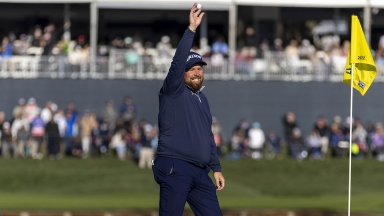 Watch: Lowry goes berserk after ace at No. 17

Shane Lowry aced the par-3 17th hole at TPC Sawgrass during the third round of The Players Championship – and then went crazy.