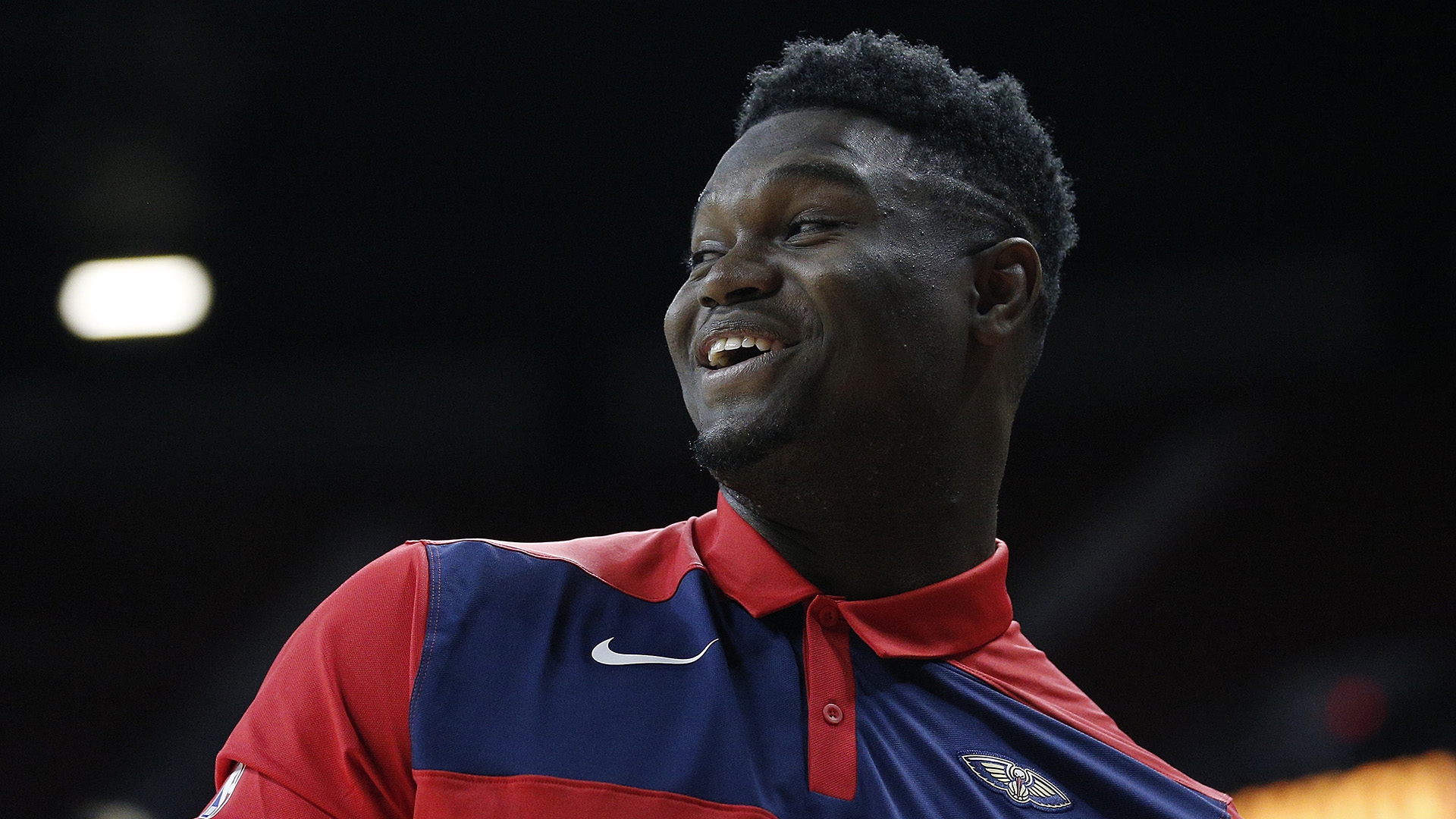 You may be wondering why Zion Williamson chose to play basketball and not golf.

OK, so no one is wondering that. The former Duke star was recently drafted No. 1 by the New Orleans Pelicans and, as far as we know, has never dreamed of playing on the PGA Tour.

But if you were curious what Williamson's prospects were with a golf club, here's some video of his swing, first at a TopGolf and secondly at a driving range earlier this week.

Williamson, 19, appears to have the golf bug – and he's a lefty! However, it is also clear that he's in need of a lesson, or six. Plus, the Tour has Matt Wolff.

But at least the NBA's next big thing appreciates the beautiful game. 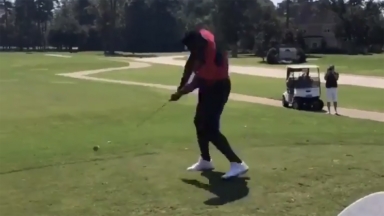 Zion Williamson is set to begin one of the most anticipated rookie seasons in the NBA in recent history, but decided to hit the golf course before getting to work. It didn't exactly go as planed.