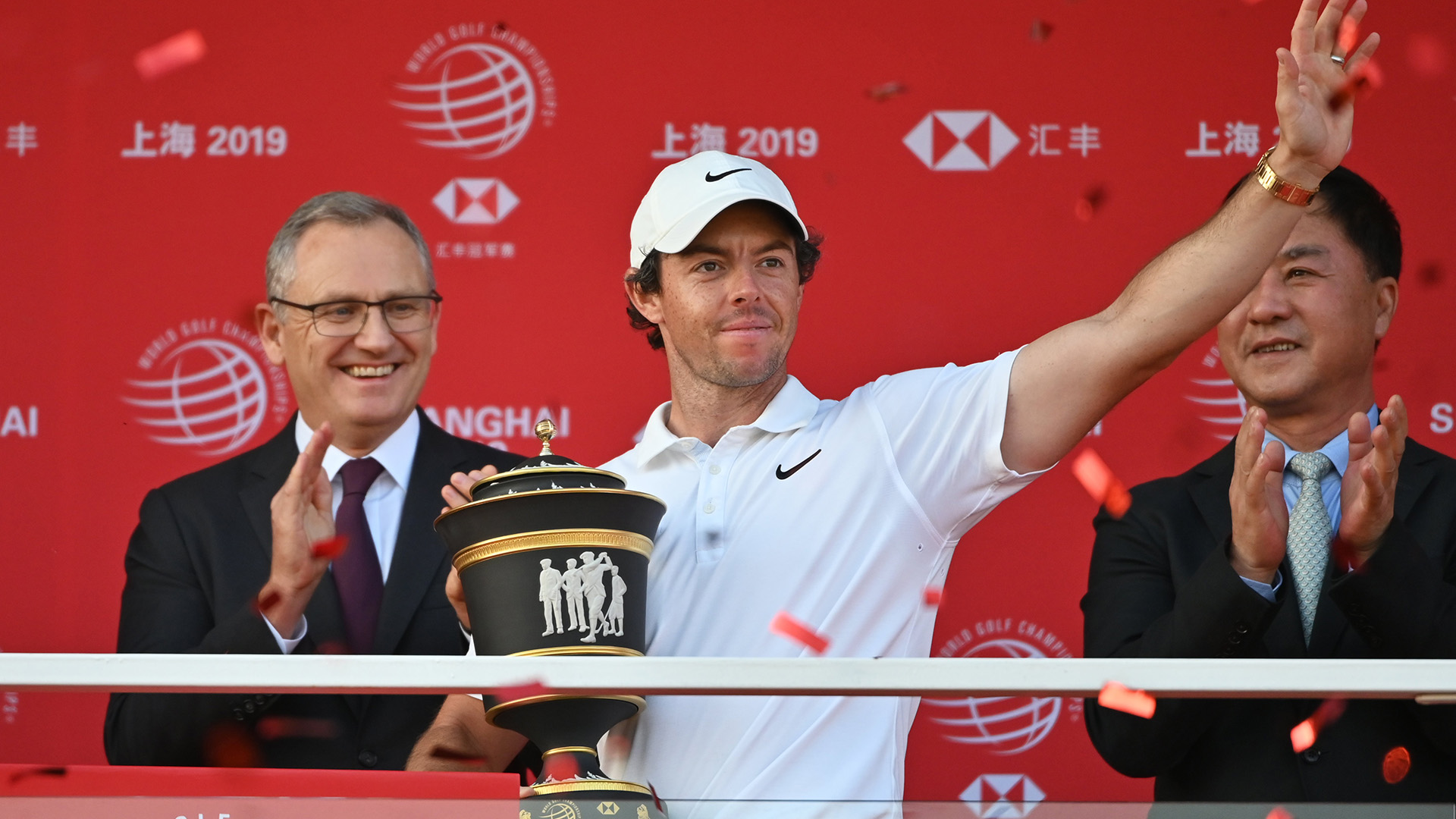 The WGC-HSBC Champions has once again been canceled because of ongoing restrictions related to the COVID-19 pandemic.

One of only two WGCs on the PGA Tour schedule, the HSBC Champions hasn’t been played since November 2019, when Rory McIlroy won in a playoff. In a release, the Tour cited “logistical implications” as the reason for the cancelation.

Also announced Wednesday was the cancelation of the Buick LPGA Shanghai, which was scheduled for Oct. 13-16. It was last played in 2019 as well. 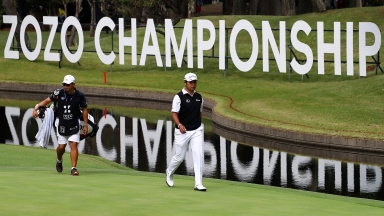 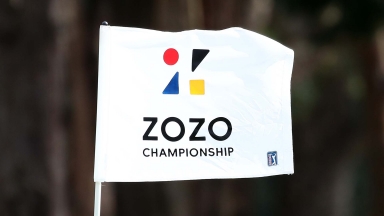 The PGA Tour is still planning on one event for its Asia Swing this fall, the Zozo Championship in Japan. 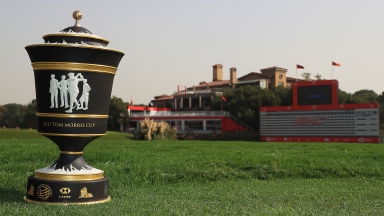 The PGA Tour announced that the WGC-HSBC Champions has been canceled because of the COVID-19 pandemic.