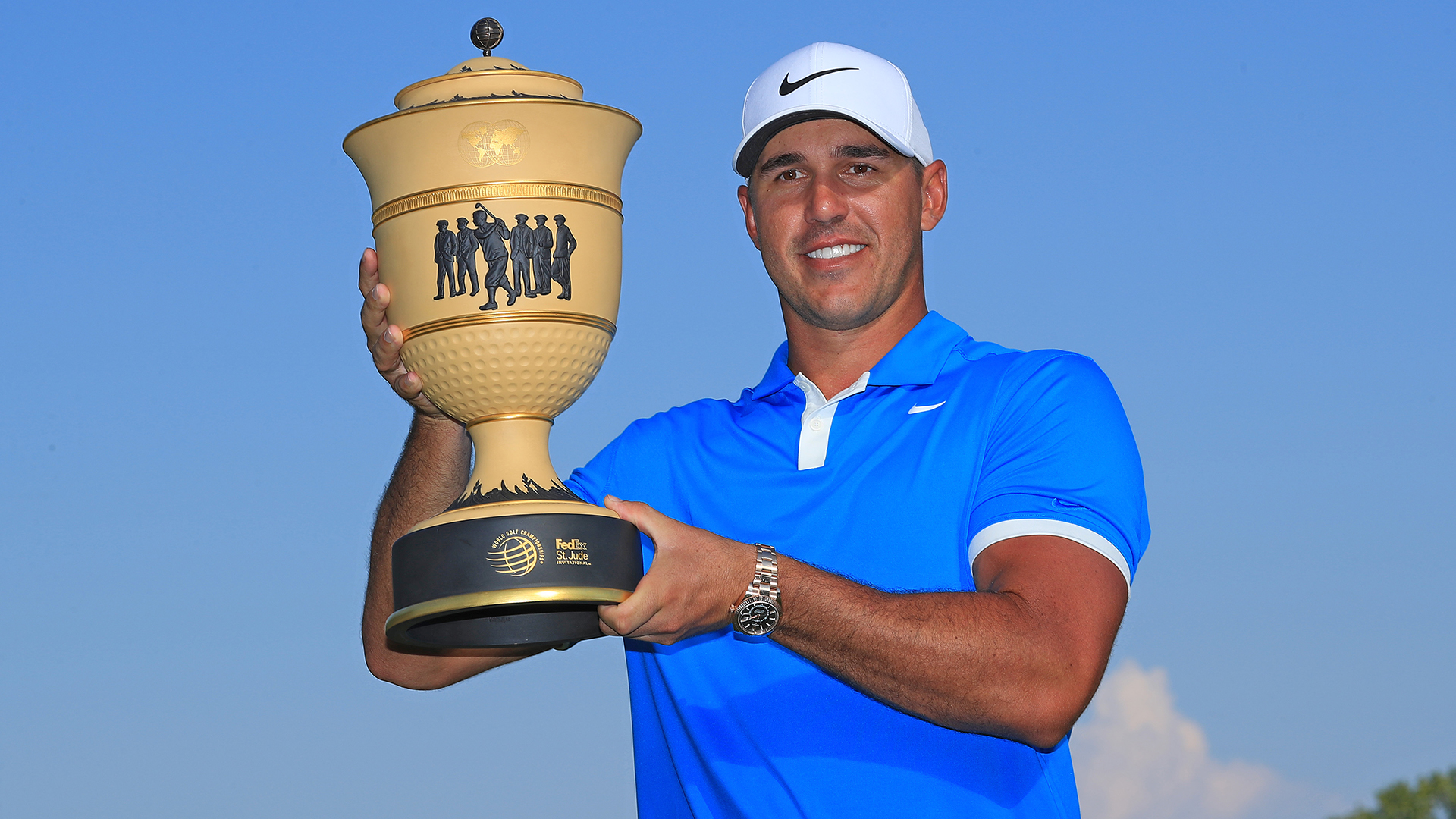 Fresh off last week's Olympic men's golf competition, 48 of the world's top 50 golfers will be part of a loaded 66-player field at the WGC-FedEx St. Jude Invitational in Elvis' hometown.

Brooks Koepka, the tournament's inaugural winner in '19, is the PointsBet Sportsbook favorite at +1100. Koepka is followed by Collin Morikawa (+1200) who snagged a T-4 finish in Japan last week.

Xander Schauffele, who returns to his homeland for the first time as an Olympic gold medalist, is tied with Jordan Spieth for the field's third-best odds at +1400. Dustin Johnson is a solo fourth (+1800) looking for his first win since last November's Masters.

Bryson DeChambeau is +2800 for the first time back since his COVID-19 diagnosis and his turbulent Open Championship. Phil Mickelson, who hasn't finished better than T-61 since his PGA Championship triumph, is near the bottom of the field at +10000.

Here are notable odds via PointsBet.

The field's full odds can be viewed here. 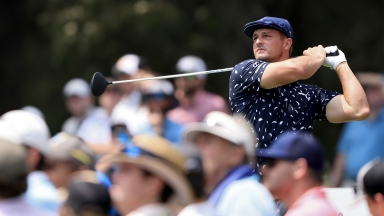 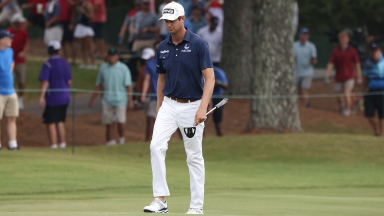 Playing in the final pairing and racing against the clock Sunday in Memphis, Harris English and Bryson DeChambeau failed to 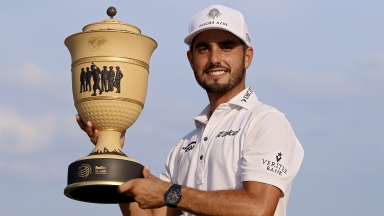