When will Tiger Woods play on again? Lee Trevino says he knows 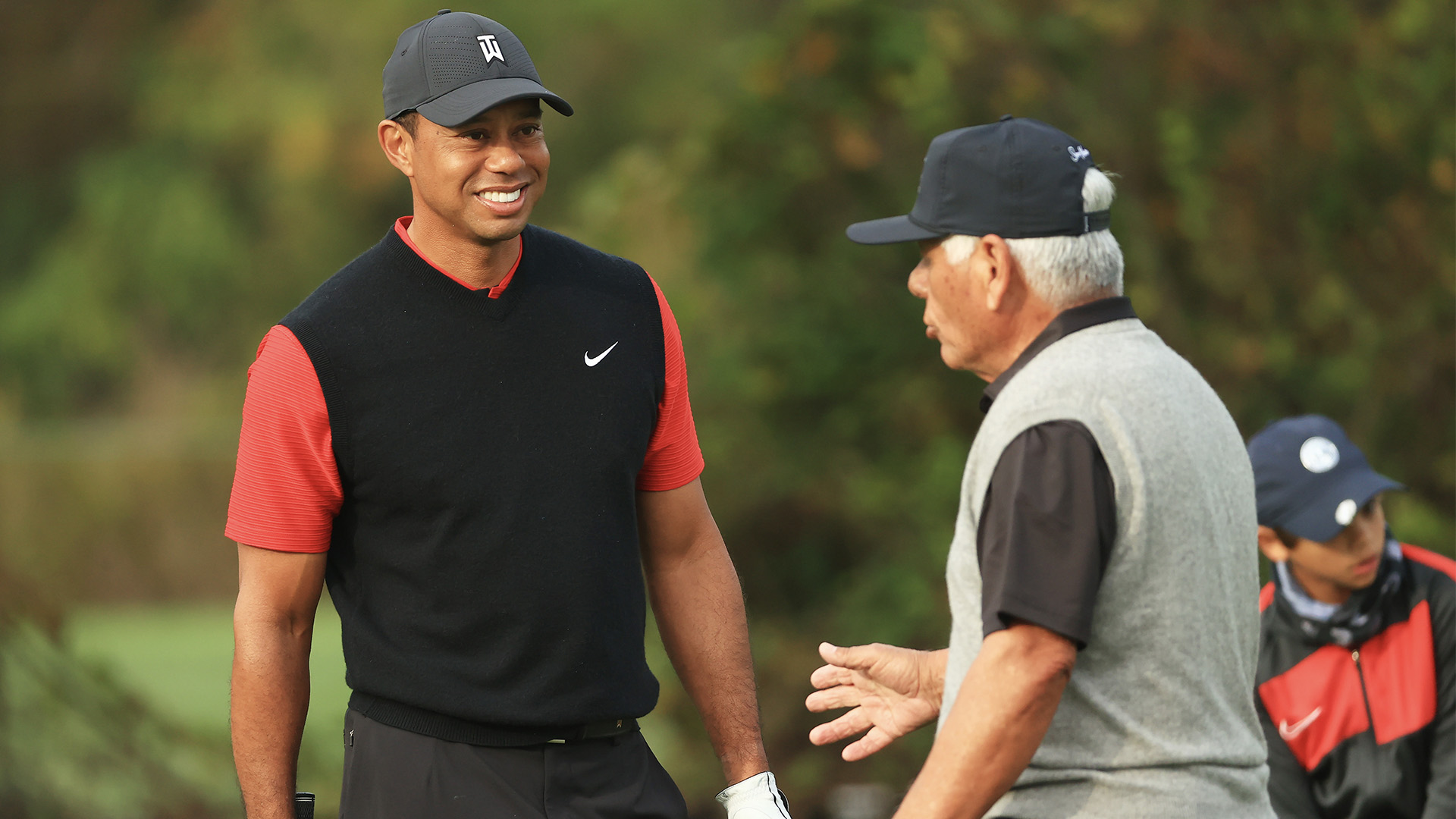 Everybody wants to know when – or if – Tiger Woods will tee it up again on the PGA Tour, and Lee Trevino claims he knows the answer to that question, but he won't spill the beans.

"You're not getting nothing from me," he said on Saturday at the PNC Championship. "I know when he's going to play and when he's not. He already told me all that stuff. He and I are good buddies. We've been good – I've known him since he was 8 years old. Appreciate him very much. I know what he's going through. I've gone through these back operations and stuff and whatever time limit you give him, he'll beat it."

In Round 1 of the PNC Championship, Woods, playing with his son Charlie, shot 10-under 62 and sit T-5. Trevino, who's in 14th place at 8 under with son Daniel after carding an eagle on No. 18, wasn't surprised by Woods' play even though Woods nearly had his right leg amputated 10 months ago. 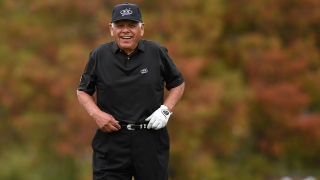 Lee Trevino was chatting it up on the range – as Trevino does – with Tiger Woods and his son, Charlie.

And many hope that one day Woods will do "all right" on the sport's biggest stage again. But the 82-year-old might not be anxiously waiting for Woods' decision like the rest of the golf world.