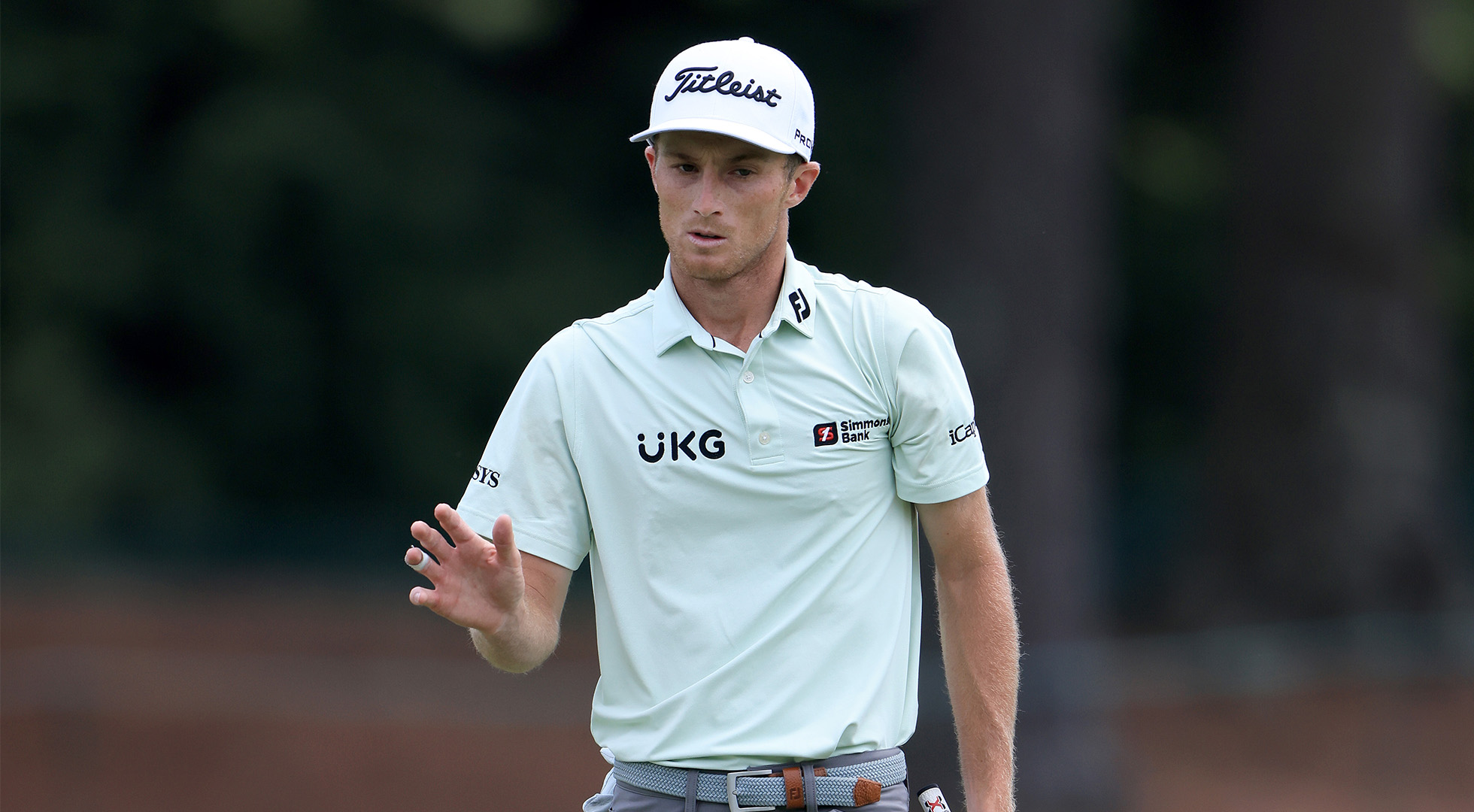 The easiest and, arguably, most historic vote for the PGA Tour Rookie of the Year has gone to Will Zalatoris.

Zalatoris defeated Garrick Higgo, who had a victory (Palmetto Championship) in just eight starts last season, in the voting for the Arnold Palmer Award, but the more impressive accomplishment was earning a spot on a tour that was virtually closed last season because of the COVID-19 pandemic.

There was none of the traditional promotion or relegation via the Korn Ferry Tour last season because of the pandemic, which meant the only way to earn a spot on Tour was as a special temporary member, which Zalatoris secured in November with his tie for 16th at the Bermuda Championship.

“I think my first kind of 10 minutes, once I realized that it was going to be a two-year season, was going to be a little bit of a frustration,” Zalatoris said Monday from the Fortinet Championship, where he is making his 2021-22 season debut. “I had to look at it like an opportunity. The fact that I was essentially given two years to go win three times [on the Korn Ferry Tour] and I knew that if I were to go win three times I would be that much more prepared to win at the PGA Tour level.”

Zalatoris – who became the first special temporary member to win the Arnold Palmer Award since Charles Howell III in 2001 – finished the 2020-21 season with 14 top-25 finishes, including a runner-up at the Masters and top-10 showings at the PGA Championship and ’20 U.S. Open. As a special temporary member, he wasn’t able to qualify for the FedExCup playoffs but his 1,296 non-member points would have been good for a spot inside the top 25 on the final regular-season list.

There were only three rookies on Tour last season – Zalatoris, Higgo and Rafael Campos. A player’s rookie year is defined by the Tour as the season they play in at least seven Tour events as a professional. 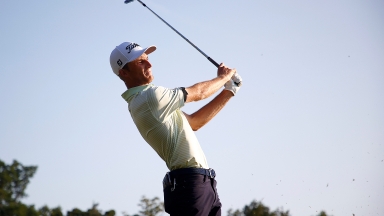 'Nothing to lose' attitude freeing for Zalatoris

Will Zalatoris must win the Wyndham Championship in order to make the playoffs and he feels like he has "nothing to lose." 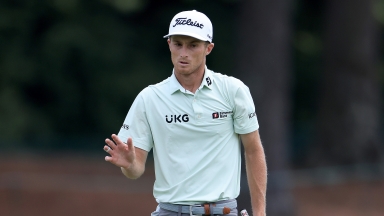 Zalatoris playing through injury at FedEx

After withdrawing from The Open last month, Will Zalatoris' injury still lingers but he may get a rest during the FedExCup playoffs. 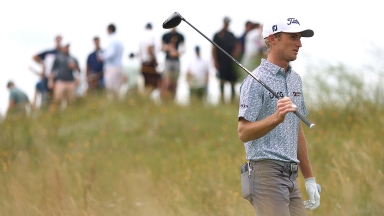 Zalatoris (back) WDs from Open before Rd. 2

Will Zalatoris withdrew with an injury before the start of the second round of The Open.