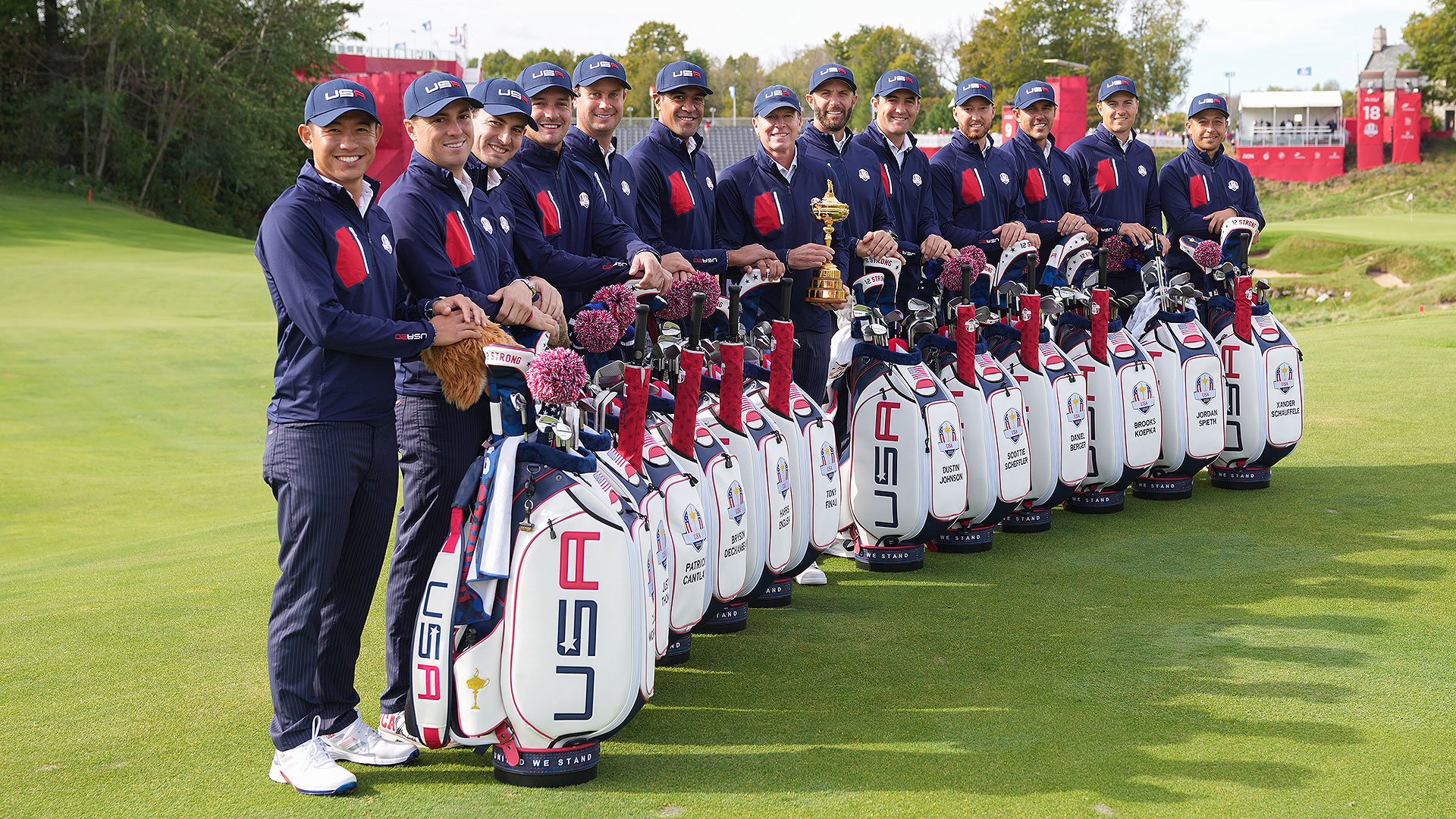 SHEBOYGAN, Wis. – Second-guessing and handwringing are part of what make the Ryder Cup so much fun, and there’s little doubt that another American loss – pick your favorite stat: that’d be five of the last six, eight of 11, and 10 of 13 – would prompt more breathless debate about team culture.

But here’s the reality: Win or lose, the U.S. Ryder Cup team is positioned for a sustained run of success.

There’s no need for another task force. No reason for structural changes.

Much of this optimism stems from the boyish look of the Americans, now that rookie Harris English, at age 32, is the second-oldest on the team. These are players who mostly like each other, and practice and travel and vacation together, and have teamed up with each other for more than a decade – most importantly, in match play. That started at the AJGA level (the annual Wyndham Cup), continued with college golf (NCAA match play since 2009) and elite amateur competition (nine of the 12 played in the Walker Cup), and now brings them together on the biggest stage in the sport. There’s no getting-to-know-you phase, not with this crew.

This is the first Ryder Cup since 1993 without Tiger Woods or Phil Mickelson on the playing roster, and that’s not necessarily a reason for mourning. For all their myriad gifts, Ryder Cup success has been elusive. In his prime, Woods was typically excellent in singles but his aura of intimidation made him difficult to partner with, thus his 9-19-1 mark in team play. Phil Mickelson has the record for most matches played (47) but for all his experience and enthusiasm sported just a 46% winning percentage. At their advanced age, both superstars can be valuable simply doling out advice; after all, a spotless playing record isn’t a precondition for shrewd coaching.

Gone, too, are other stalwarts of past Ryder Cups: Jim Furyk and Zach Johnson are vice captains; Matt Kuchar and Webb Simpson and Bubba Watson – all with uninspiring career records – have been left home; and Patrick Reed, a sensational Ryder Cup player but sometimes a toxic presence in the team room, was passed over for a pick that signaled, perhaps, that Team USA leadership was valuing camaraderie over competitive chops. Of the 12 Americans who last played in a home Ryder Cup, in 2016, only three remain on this year’s squad: Dustin Johnson (at 37, the team’s graybeard), Brooks Koepka and Jordan Spieth.

“We have a whole new team,” Tony Finau said. “We have a team with no scar tissue. We’ve got a whole different group of young guys that are hungry.”

In analyzing potential captain’s picks, much of the discussion always centers around experience. Guys who have been there. Guys who have felt the nerves, who know how to manage their energy levels throughout the week, who understand the nuance of foursomes.

Since 2008, U.S. rookies are 40-29-17 in the Ryder Cup, reinforcing the idea that experience is only helpful if it’s positive. The only other time the Americans had six rookies on the squad was in 2008. When they won. 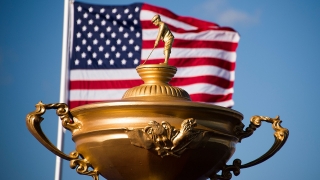 As the 43rd edition of the Ryder Cup gets ready for Sept. 24-26 at Whistling Straits, here’s a closer look at the U.S. team.

“In an ideal world, you’d like to filter your younger players in gradually a few at a time, not necessarily bang all at once in a team as rookies. But that just happens like that every now and again.”

With an average age of 29.4, this is the youngest U.S. squad in nearly a century, and it’s easy to envision 20-somethings Will Zalatoris, Sam Burns and Matthew Wolff vying for future teams. The American talent pipeline runs deep.

“The culture of American golf is changing in that you guys are seeing, hey, we are so much younger,” Finau said. “It’s the culture of what we want to bring, not only at this Ryder Cup but many Ryder Cups to come. They have outplayed us in quite a few Ryder Cups, but that’s the mold we want to change going forward and that’s why I say this is a big one.

The dynamics of both teams are shifting.

If the Americans are full of youthful exuberance, European captain Padraig Harrington is relying heavily on his old warhorses to retain the cup. The average gap between the two teams (5.7 years) is the largest in tournament history, and it’s probably the last stand for Europe’s old guard.

Westwood remarkably qualified for the team on his own, but he’s 48 and eying the 2023 captaincy. Ian Poulter, 45, is one of the shortest hitters on the PGA Tour and more than a half-decade removed from his Ryder Cup reign of terror. Paul Casey and Sergio Garcia are also in their 40s and wondering how many cups they have left. The formidable duo of Henrik Stenson (assistant captain) and Justin Rose (bypassed for a captain’s pick) has been split up.

Here at Whistling Straits, maybe the visitors will use all their guile and grit to summon their best one last time. It’d be foolish to discount them. But the more likely scenario is that this is a transformative week for Team USA, that the Americans make a statement and kick off a new era with their roster chock full of built-in friendships and ready-made pairings.

The new-wave Americans Ryder Cuppers are here, and they’re coming still. The next decade won’t look anything like the past one.