Windy conditions aside, Kordas off to 2-under start at U.S. Women's Open 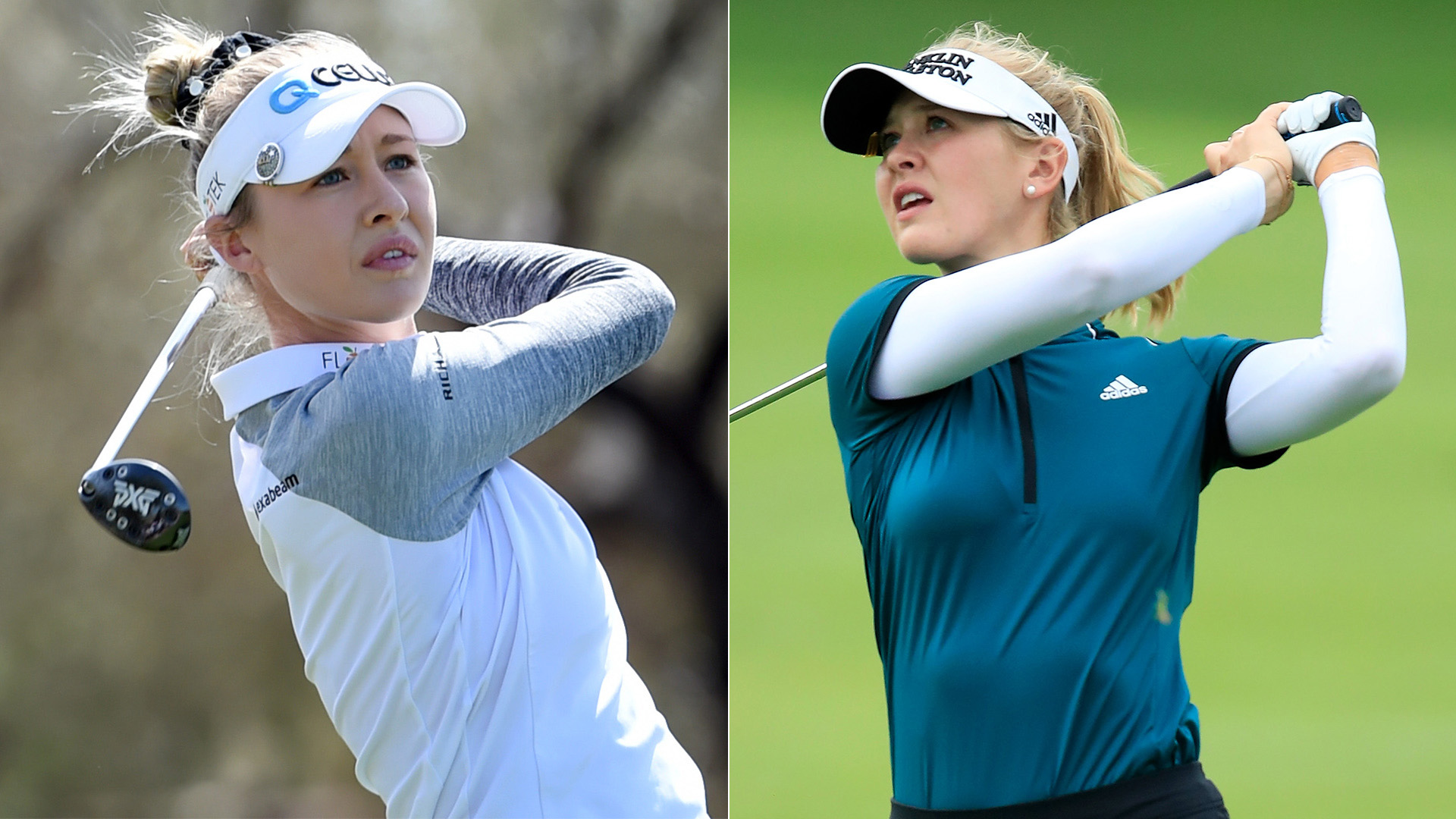 Jessica and Nelly Korda opened the U.S. Women’s Open with matching scores of 2-under 69, and they sit five shots back of leader Mamiko Higa. But their rounds were wildly different in terms of entertainment.

This trip to Country Club of Charleston marks the 12th U.S. Women’s Open that Jessica has played in – Thursday was her 37th round in the event – and her score of 69 ties her lowest round at the USGA championship.

For Jessica, it was a rather uneventful day with just three birdies and two bogeys.

“I think we can all appreciate any round at 1 over, even, or under par is fantastic out there, especially this afternoon,” Jessica said, “and try and go back out there tomorrow and do the same thing."

Nelly’s round, on the other hand, proved to be a bit more work, as she carded seven birdies and five bogeys.

“Kind of up-and-down day,” Nelly said. “It was pretty windy out there. So just tried to stay calm, collected.”

The windy conditions in South Carolina surprised many players and made the stroll around the course a bit more challenging. Only 24 players were under par in the first round.

“I think it was windy on Monday, and then it really calmed down on Tuesday, Wednesday, so we really didn’t have that much wind during the practice round," Nelly said. "When I got on the range today, it was a shock that it was windy,." 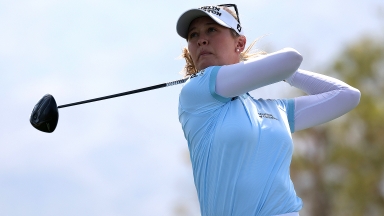 J. Korda 7 back, but still confident at Chevron

Jessica Korda is seven shots back of Jennifer Kupcho at the Chevron Championship, but she remains confident entering the final round. 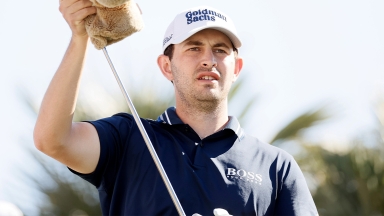 It's not official, but Patrick Cantlay notched his first victory of 2022 on Monday at the Seminole Pro-Member. 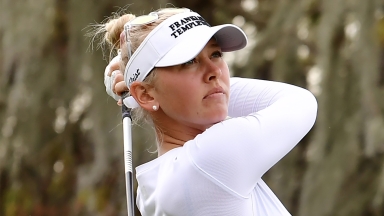 J. Korda WDs from LPGA Drive On with injury

J. Korda decided to withdraw from the 54-hole event in Fort Myers, Florida, with a sprain in her ribs and an intercostal muscle sprain.