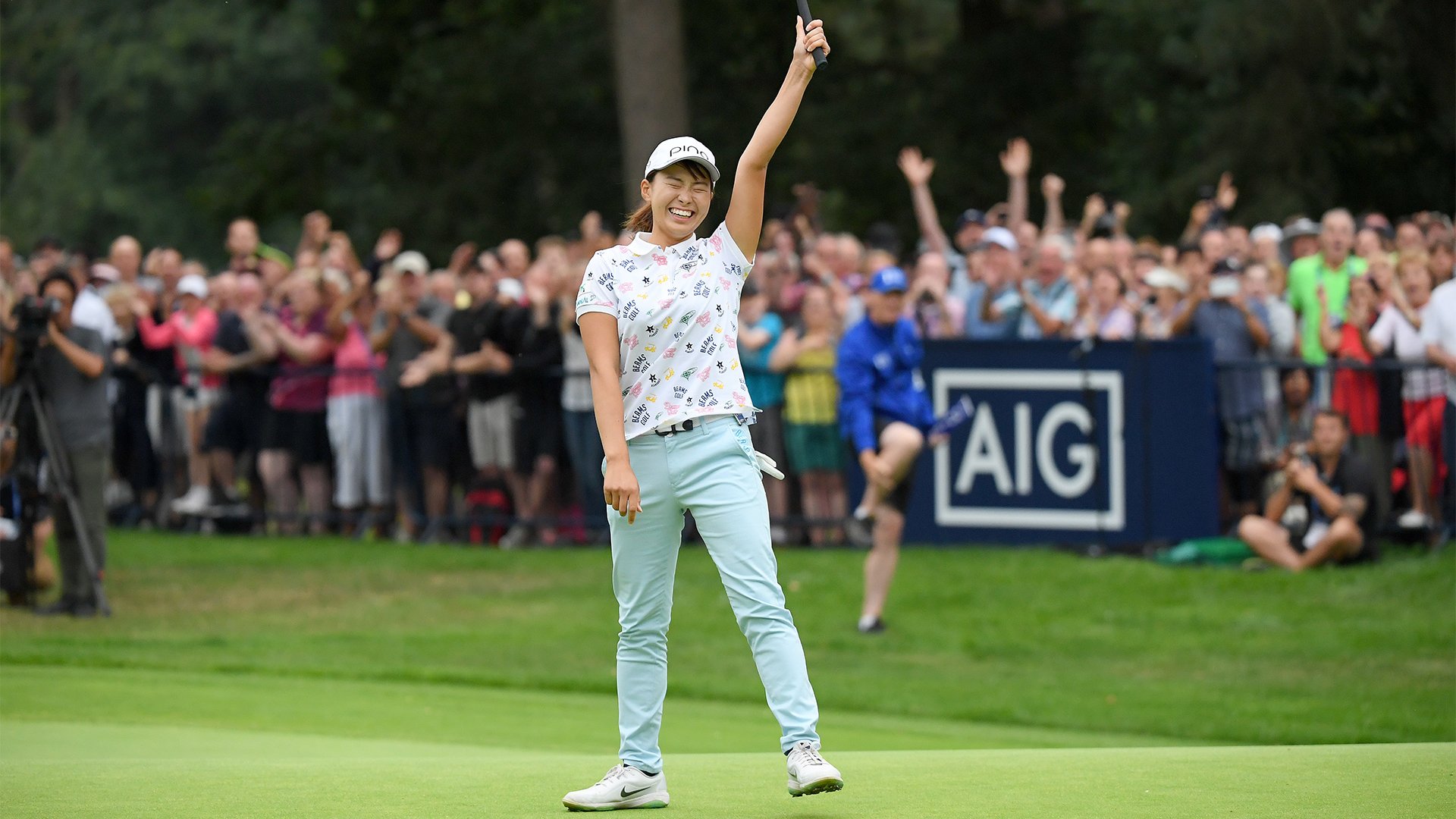 With foreign athlete quarantine exemptions in the works, the AIG Women’s British Open and Aberdeen Standard Investment Ladies Scottish Open both announced Tuesday that they are on track to stage their events next month.

Both of the co-sanctioned LPGA and LET events are planned to be played without spectators amid the coronavirus pandemic.

The Ladies Scottish Open is set to be played Aug. 13-16 at the Renaissance Club in North Berwick and the Women’s British Open Aug. 20-23 at Royal Troon in South Ayrshire.

The men’s Open Championship, scheduled for July 16-19, was previously canceled due to COVID-19.

“The AIG Women’s British Open is important to the success of women’s professional golf,” R&A chief executive Martin Slumbers said. “We have been working closely with our title sponsor AIG, Visit Scotland, Royal Troon and our key advisors to find a way for the championship to be played safely this year.

“We believe that playing the AIG Women’s British Open is a significant step for players whose playing opportunities have been severely impacted this year. As they compete to be the 2020 champion in historic circumstances, these athletes will continue to inspire golfers and sports fans around the world, who will be closely following events from Royal Troon on TV and social media.”

Earlier this week, the United Kingdom exempted select foreign athletes from 14-day quarantine requirements. Sources told GolfChannel.com that the Scottish government has assured AIG and ASI tournament officials that it will ratify that exemption to clear the way for the competitions.

According to the R&A, the Women’s British Open will enforce strict health and safety protocols, including the creation of a “bio secure zone.” Only personnel essential to the championship’s onsite operations, namely players, caddies, officials, and staging staff, will be inside the zone with their movements for the week limited to the golf course and designated secure hotel. All personnel will be required to return a negative COVID-19 test from an authorized testing center and will be subject to further daily temperature checks and rigorous protocols designed to maintain the integrity of the zone and the health of those within it.

The Ladies Scottish Open announced it has formulated a “robust operational plan, which has been established with medical and health and safety specialists to make sure that all appropriate measures are in place that meet the high standards required by the Scottish Government as well as adhering to all WHO guidelines.”

“The safety and wellbeing of everyone on site is the top priority,” Maxwell said. “And as title sponsor, Aberdeen Standard Investments will remain part of ongoing discussions with the event organizers to monitor the situation and react accordingly should the situation change.” 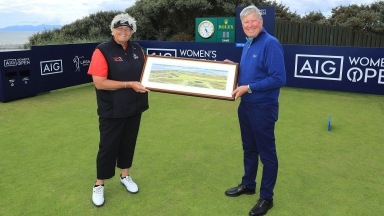 ‘History to be made’ at Royal Troon after break

In a "big week for women's golf," Royal Troon hosts the AIG Women's Open for the first time, and there's a lot of "history to be made."