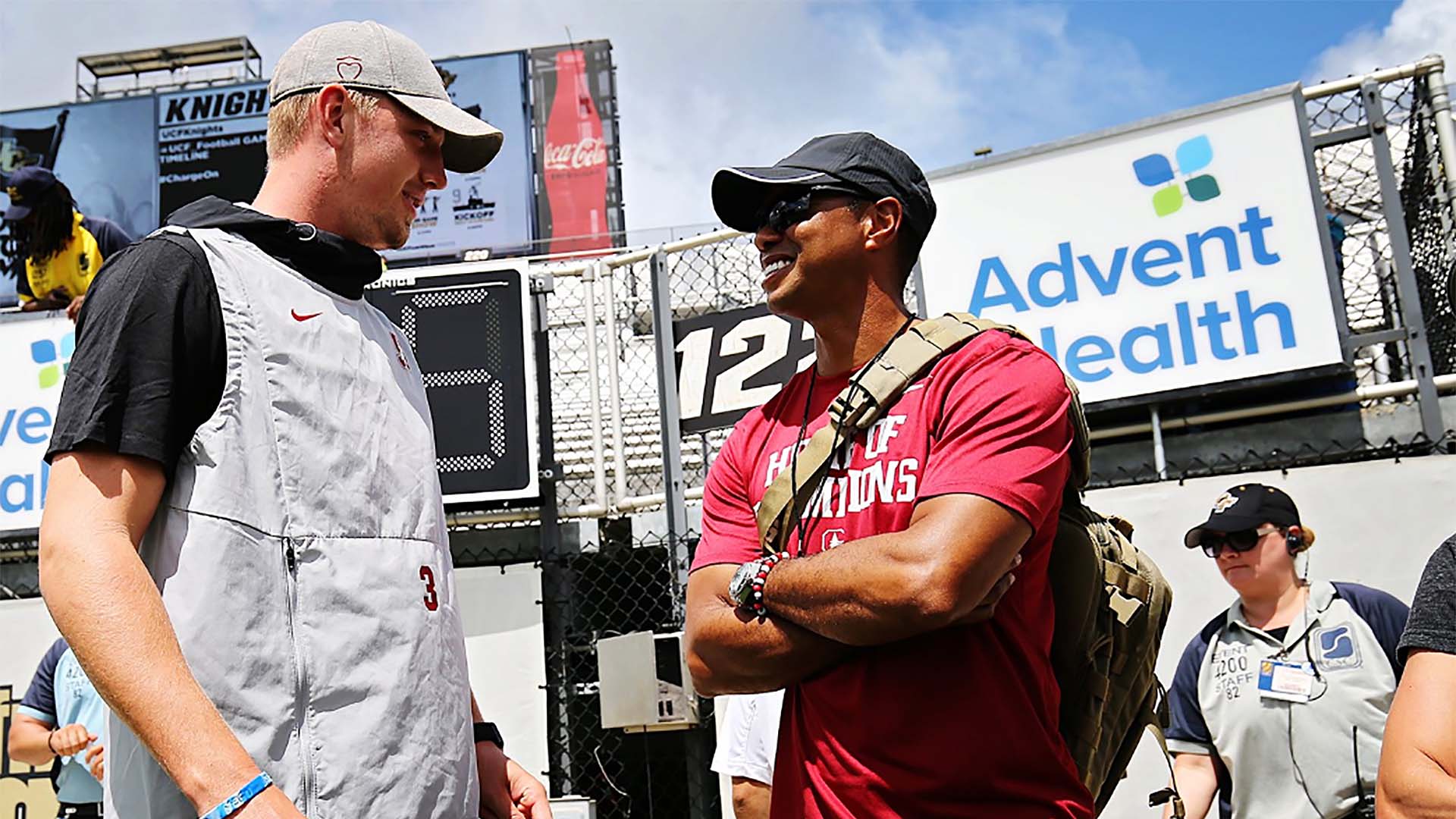 Professional golfer Tiger Woods hasn't been seen in quite some time. But sports fan Tiger Woods was spotted again on Saturday.

A week after Woods (and his vintage fist pump) was seen cheering on Serena Williams and Rafael Nadal at the U.S. Open, the 15-time major champ joined the Stanford football team on the sideline for their game against the University of Central Florida in Orlando, Fla.

Woods, who won the 1996 NCAA individual title while playing for Stanford, was chatting up some players and head coach David Shaw before the game and then remained on the sideline once the game started with girlfriend Erica Herman, who is a UCF graduate. 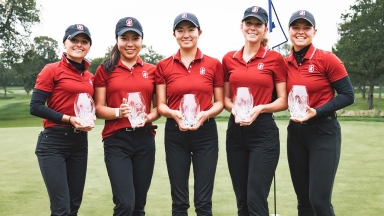 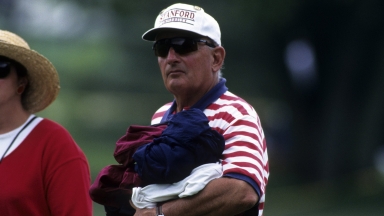