Schauffele (69): 'Stoked' for delay, uses closing eagle to salvage round 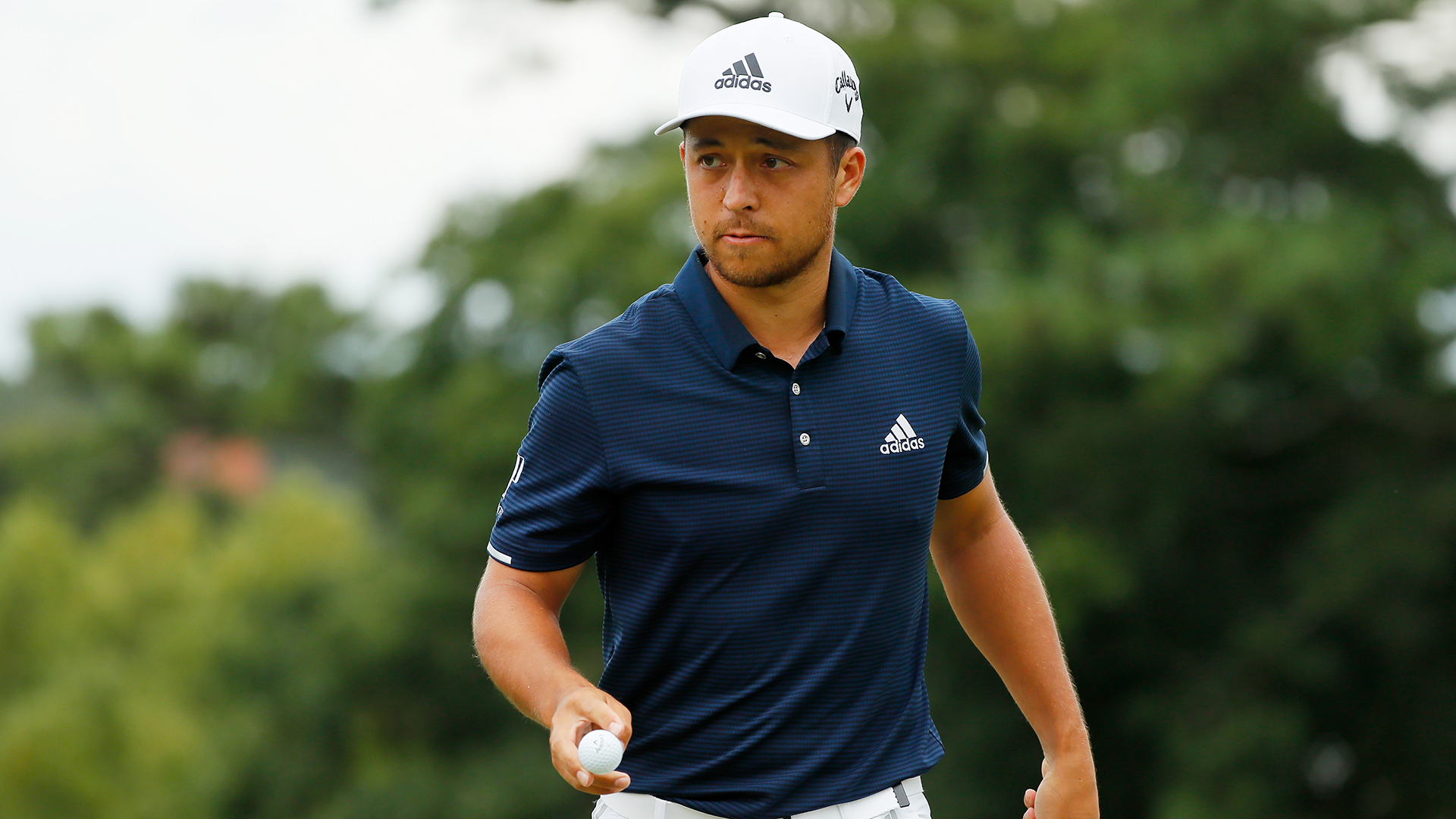 ATLANTA – As a storm rolled in to East Lake on Friday afternoon, Xander Schauffele welcomed it with open arms.

Schauffele had just carded his second straight birdie at No. 9 and made the turn in 1-over 36, trailing his first-round co-leaders by four. Then the rain came and players sat through a delay that lasted just over an hour and a half. Those who were in the groove – Brooks Koepka and Justin Thomas both carded three outward-nine birdies – probably despised the weather horn.

"Probably the first time I can say that I'm very stoked to have a delay," Schauffele said following his second-round 69. "I came back out swinging it much better than I did on the front nine. So it was a nice reset."

Swinging it wasn't the issue Friday. The putter disappeared for Schauffele, who dropped another shot at the par-3 11th after coming up short of the green in the rough. A high chip left him 7 feet for par, but he couldn't get the putt to drop.

The 2017 Tour Championship winner saved the best for last, however, with a 15-foot birdie putt on the par-4 16th and a round-salvaging eagle on the 18th from just inside of 24 feet.

"For how hard East Lake is, I gave myself a lot of good looks, uphill looks, and I didn't make too many putts," Schauffele said. "It was nice to finish birdie, eagle." 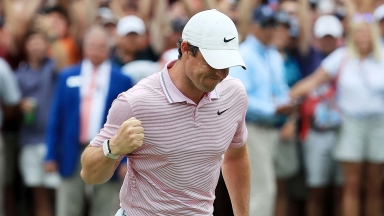 Quotes: Rory big on win, not on Tour schedule

It may be the PGA Tour's first of two off weeks before the fall season starts, but there's plenty of other action going on around the world of golf. Here are this week's top quotes. 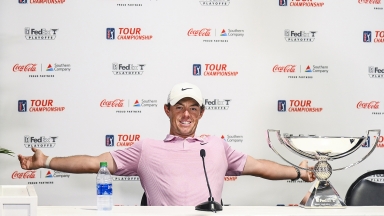 Rory McIlroy cashes in, the Tour Championship format shines in Year 1 and Brooks Koepka bares all in this Monday Scramble. 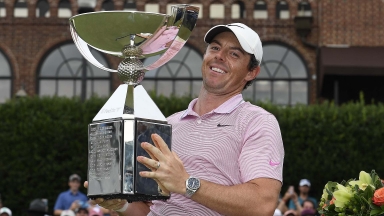 Rory McIlroy has been focused on living and uncluttered life away from the golf course in 2019, and it translated into one of the most consistent year's of his career, culminating in a FedExCup win at East Lake on Sunday.